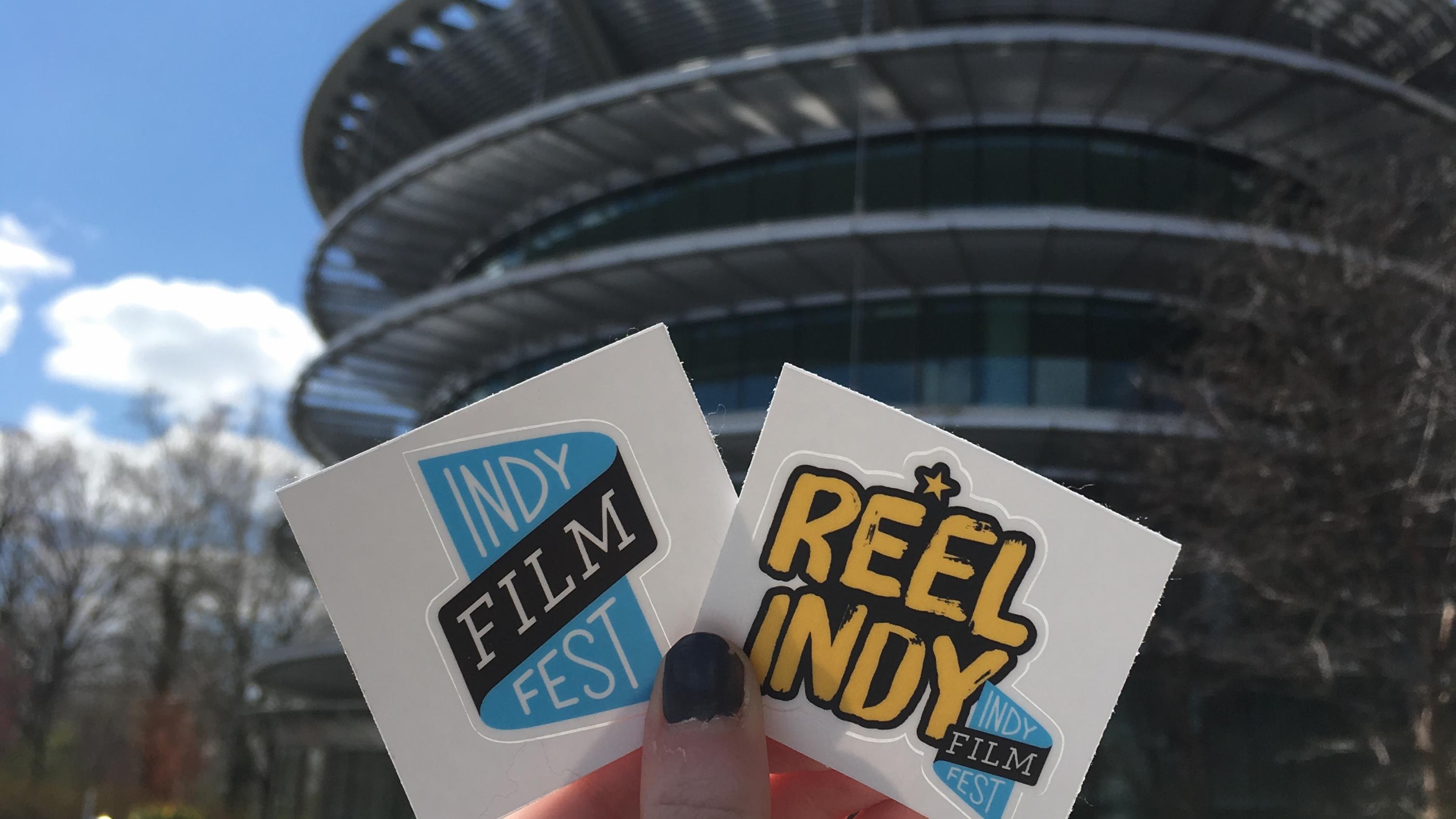 Why watch one movie when you can watch six? Don’t miss out on the shorts at Indy Film Fest! Shorts 9: Movie Madness combines genres for an awesome, diverse pack of different short films.

Gorilla—In this highly stylized, vintage short, a costumed gorilla in horror movies secretly desires the leading actress he must terrorize.

The Dollhouse—The daughter of the creator of the Chucky doll explores her unique childhood in this documentary and the family built around the filmmakers in the Chucky franchise.

Program—A couple stuck in an endless cycle of repeating the past may be struggling with more than just relationship problems.

Das Mädchen im Schnee (The Girl in the Snow)—The day in the life of a foley artist requires more than just crunching rocks to make sounds.

Great Choice—In a funny, horrifying, dystopian short, a woman gets stuck in a Red Lobster commercial, and can’t figure out how to make it stop.

Explore all films long and short at the Indy Film Fest! Get your tickets here.