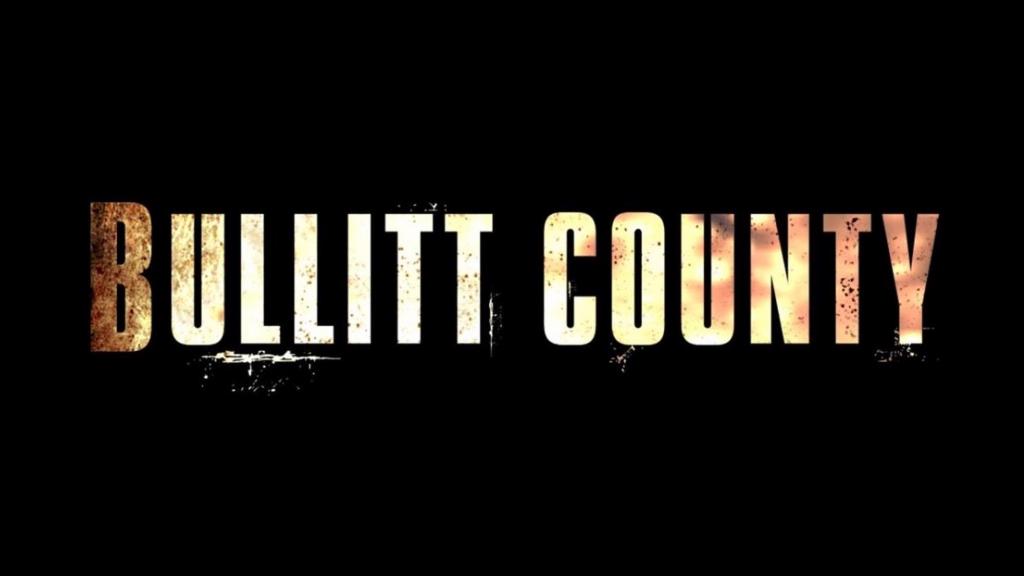 With the Indiana screening of Bullitt County just days away, we sat down with Producer, Josh Riedford, to discuss his film.

Brie: Tell us about who is involved in your film and where you are from.

Josh: Mr. Pictures is a production company made up of myself as Producer and David McCracken as the Writer and Director. We are both from Evansville, Indiana where we filmed Bullitt County. We used both LA and Indiana cast and crew to make this film. Our hair/makeup and SFX artists all came from the Salon Professional Academy of Evansville. We also had several interns from various schools across the state join us for the making of Bullitt County.

Brie: What was your inspiration for the film?

Josh: The entire impetus for Bullitt County came from David and I’s love of camping and the Kentucky Bourbon Trail. The film was originally an excuse for us to experience both those things. We also pulled inspiration from the TV series Fargo, with its dark quirkiness and interesting characters.

Brie: What was the biggest lesson you learned while producing the film?

Josh: How to ask for help.

Brie: What was the biggest obstacle you overcame while producing the film?

Josh: As an indie filmmaker, raising the money initially was like pulling teeth. We were also on a ridiculously tight schedule since we wanted to film the movie in the small window of when the leaves turned in the fall.

Bullitt County is an action/thriller set in 1977 about four friends who reunite for a bachelor party to hunt for buried Prohibition money on the Kentucky Bourbon Trail, only to become ripped apart by greed, corruption, and murder.

Bullitt County will be shown in theaters on Saturday, February 3rd and Flix Brewhouse. A Q&A with Josh and Dave will follow the showing.