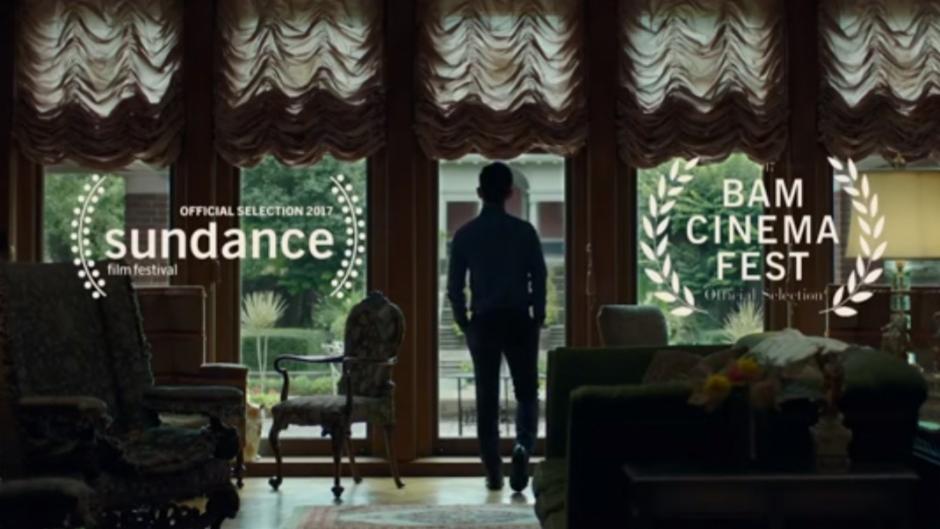 “There’s the belief that architecture can change the world—it’s (Columbus, IN) a town of possibility and hope.” Director Kogonada shared with a captive audience at the Q&A following a showing of his new Independent film, Columbus. Both he and star of the film, John Cho (Sulu from Star Trek), attended the screening at Keystone Arts Cinema and hosted a Q&A afterward.

Hollywood didn’t just visit Indiana—Indiana became Hollywood. A smaller theatre, the showing of the film felt like watching a classic with a group of friends. Columbus is a simple, stunning slice of life film about a young architecture nerd and a visiting businessman from Korea. Both struggle with family dramas and find solace in the subtle architecture infused in the city of Columbus, Indiana. The cinematography perfectly captures the modernist movement in this architectural utopia. Though visually stunning, the film’s story resonated with audience members. This film especially touched Hoosiers as they both connected with the character’s struggles and recognized many of the locations that the film was shot around.

For John Cho, Columbus was a passion project. He recounted, “In my career I’ve had moments when I try to find the joy in the job. This film fulfilled me and made me realize this is why I’m doing this.” I witnessed just how much this project meant to him as an audience member recounted losing his mother in the same hospital that John Cho’s character spends a lot of time at in the film. John paused, overcome with emotion at hearing this before saying, “You know this film is authentic because you are from (and know) Columbus.”

John also noted how impressed he was at the intelligent film questions from Indiana audiences. “It’s mind-blowing!” Kogonada also commented that Hoosiers see this movie how it is supposed to be seen and in the depth that Kogonada wanted to portray because they identify so closely with the film, “We wanted to bring it (the film) back to where it belongs (Indiana).” Both gentleman spoke highly of Indiana, Hoosiers, and the experiences they had while filming Columbus.

Indiana is honored in this film and portrayed in a beautiful, meaningful, and respectful way. The cinematography and gentle struggles in Columbus blend together in this incredible film that will leave you touched.

John Cho left the audience with a charge, “It would please me if Indiana would make this their film.”

If you haven’t seen the film “Columbus” it is a must-see! Find it in a theatre near you by clicking here.