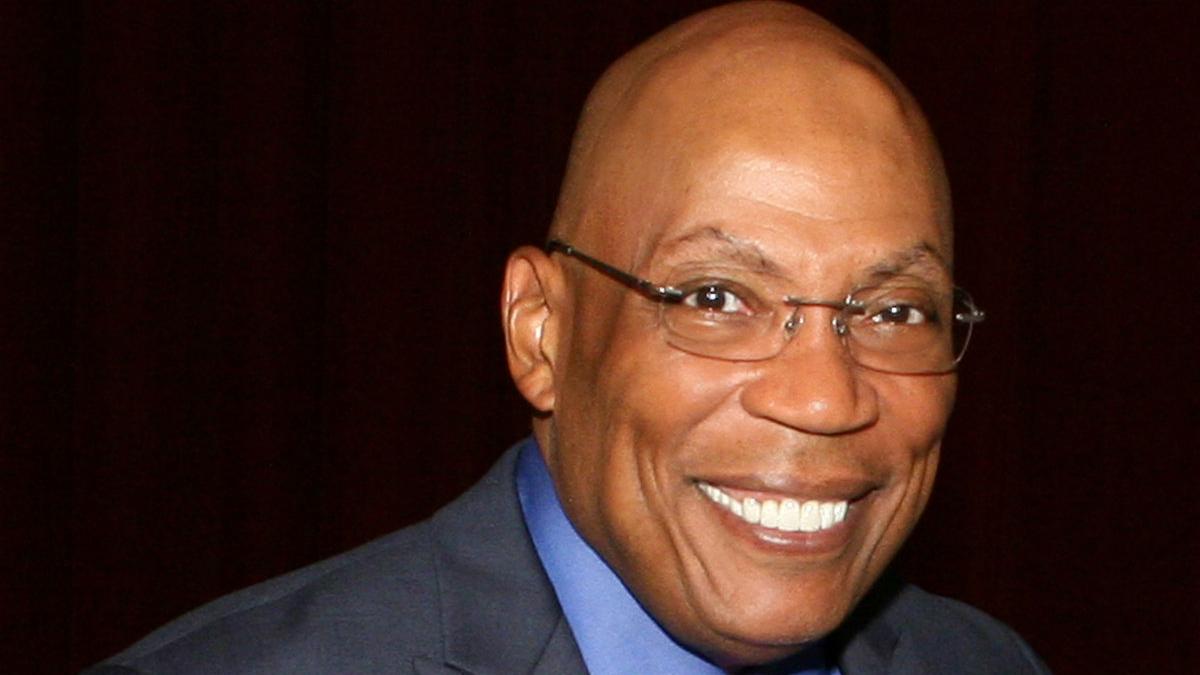 What do Rudy, Glee, and West Side Story have in common? All their directors were from Indiana!

Sydney Pollack
Pollack, Academy Awards winner in directing and producing for movies such as Out of Africa, Tootsie, The Talented Mr. Ripley and more was born in Lafayette. He moved to South Bend and stayed in Indiana until high school.

Paris Barclay
This two-time Emmy winner has directed episodes of ER, The West Wing, CSI, Lost, Glee, Scandal and more. Barclay attended La Lumiere School in La Porte, Indiana before moving on to Harvard. He served as the first African-American president of the Directors Guild of America.

Robert Wise
Wise was born in Winchester and spent his youth in Connersville. He attended Franklin College before moving out to Hollywood to work at RKO Pictures. Wise’s first breakout was editing a little film called Citizen Kane, in which he was nominated for an Academy Award for Best Editing. He followed this up by directing the films West Side Story, The Sound of Music, The Body Snatcher, and The Day the Earth Stood Still. Wise was the president of the Directors Guild of America and the president of the Academy.

Howard Hawks
The director of Scarface, Bringing Up Baby, His Girl Friday, The Big Sleep, and more was born in Goshen. His work influenced modern directing geniuses like Martin Scorsese, Robert Altman, and Quentin Tarantino.

David Anspaugh
Of course the director of Hoosiers was from Indiana! Although Anspaugh didn’t go to Notre Dame, like in his film Rudy, he was born in Decatur and attended Indiana University. He returned to film Hoosiers on location in Knightstown and at the historic Hinkle Fieldhouse.

To read more about famous people from Indiana, check out this blog post on Indiana’s actors and actresses.