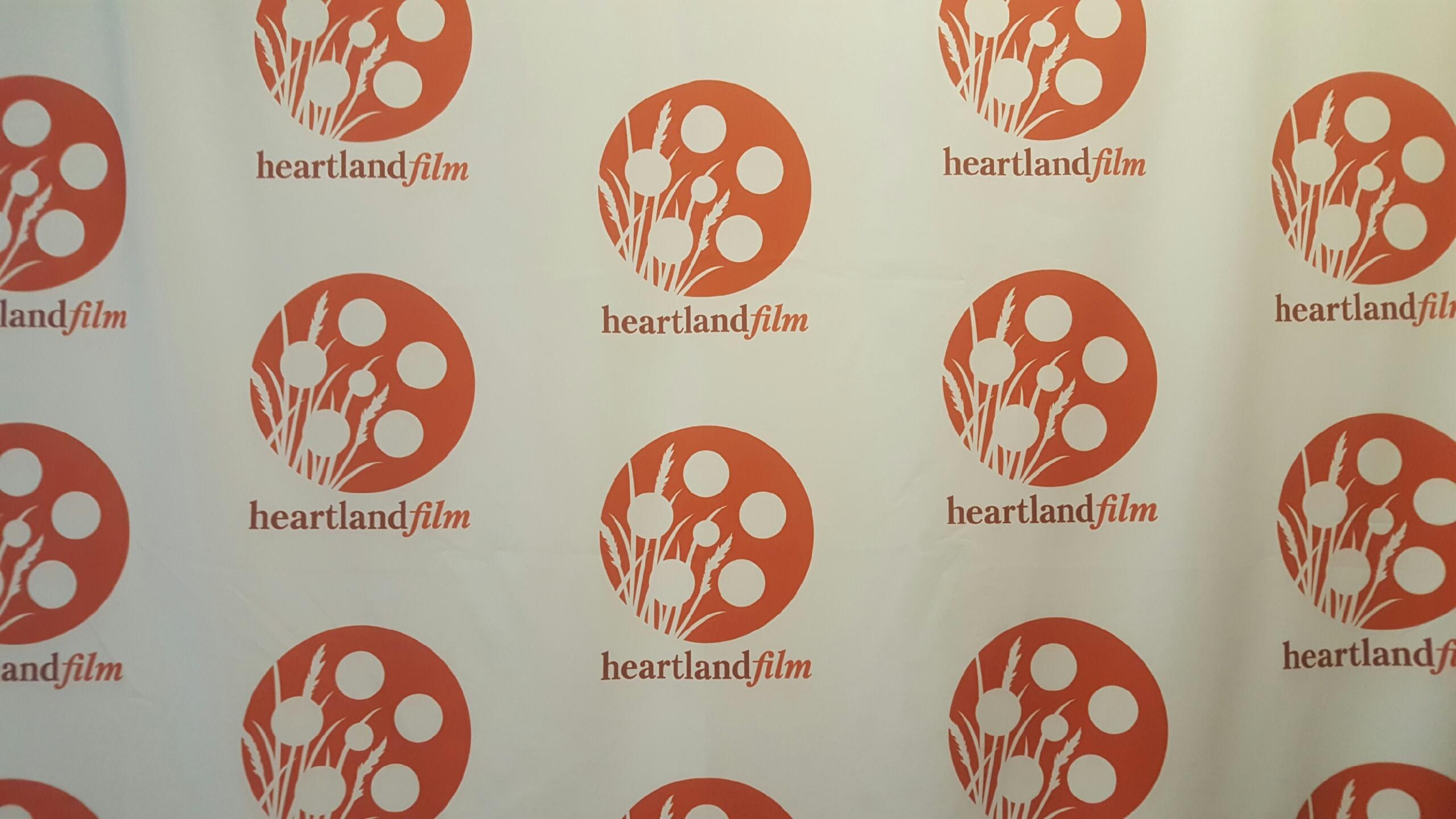 After ten days of cultured fun with indie films, after 213 films, over 150 visiting filmmakers, and 290 film screenings the 2017 Heartland Film Festival has ended. Heartland concluded with the touching documentary Laddie: The Man Behind the Movies. Laddie celebrates movies at their best, the joy and rush of seeing a captivating movie that seizes your heart. But it also reveals the dark side of film: the stress from financing and pressure of corrupted businessmen.

Laddie chronicles the story of Alan Ladd Jr., producer and 20th Century Fox chairman who greenlit Star Wars, Alien, Blade Runner, and more. Although he isn’t the most popular name in Hollywood, those who knew Laddie noted him as a quiet man of integrity in a dark industry. As a touching tribute, Ladd’s daughter Amanda Ladd Jones directs and narrates the film. Amanda uses this film to explore her relationship with her father and learn more about his work. With such a personal lens, Amanda becomes a character in the film, on a quest to celebrate her dad while finding closure in their relationship.

With interviewees like Mel Brooks, George Lucas, Sigourney Weaver, and Morgan Freeman, Laddie was the most fun I’ve had in a documentary. As an avid movie lover, seeing the behind-the-scenes and learning about what really happened during those iconic movies was a delight. For the movie lovers attending Heartland, Laddie was the perfect way to end the festival. Heartland continues to put Indy on the map in the film industry. For those in Indy, Heartland brings culture, art, and fun. I’m mourning this year’s ending, but I am already excited for what next year will bring.

To learn more about the Heartland Film Festival, click here.