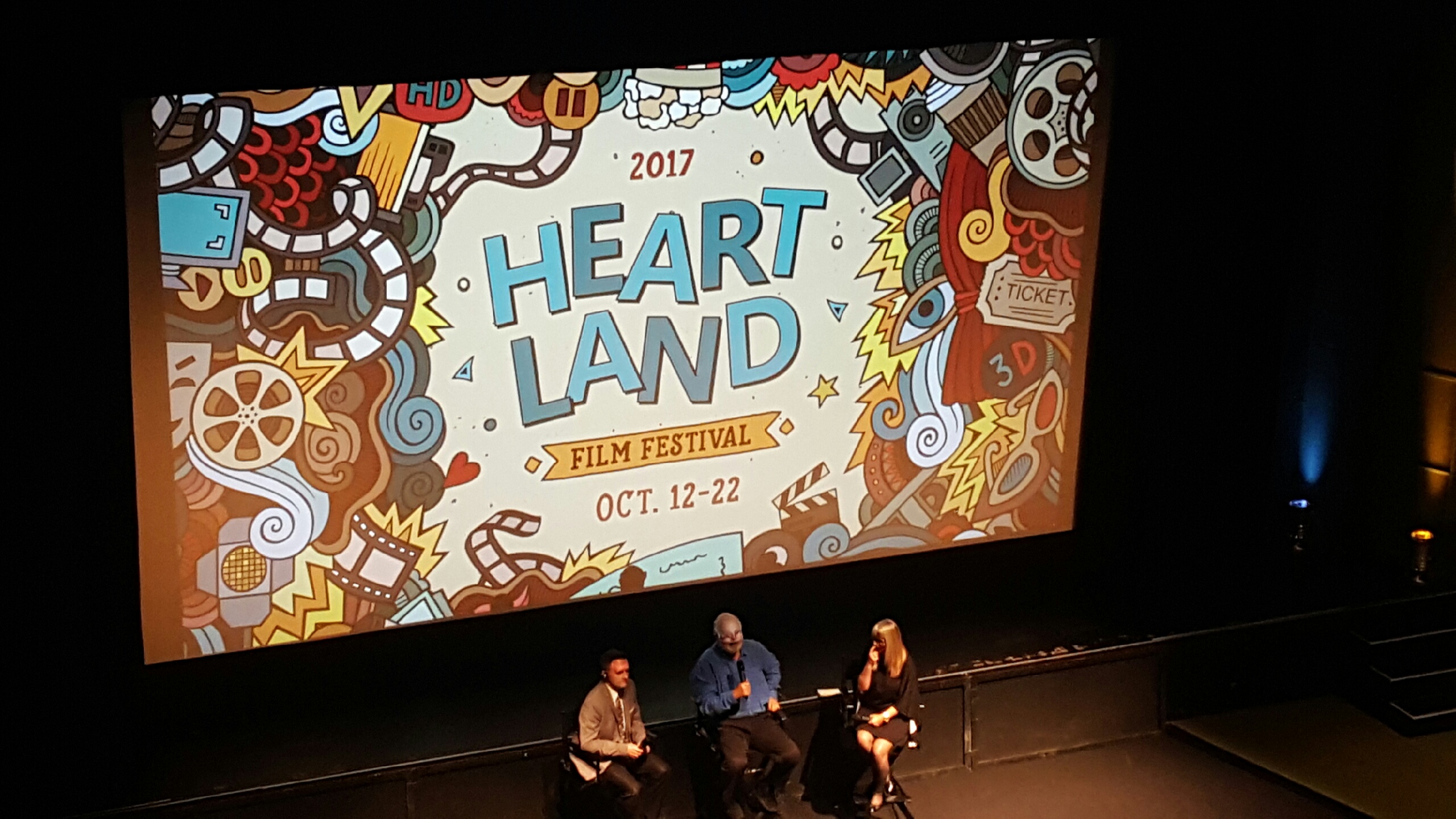 Heartland is here! Indiana’s largest film festival kicked off Thursday night with an appearance from renowned director and actor Rob Reiner. Reiner has a profound influence on film and is remembered as a pop icon. His films have a cult following, with real weddings quoting The Princess Bride, “Mwarriage, mwarriage is what bwings us twogwever twoday.” And even the maker of Telsa said he made the volume go up to eleven to honor This Is Spinal Tap, according to Reiner.

So what brought this superstar to Indy? Reiner’s newest film LBJ premiered at Heartland. LBJ depicts Lyndon B. Johnson in his transition from power-hungry vice president to untimely Commander-in-Chief. Johnson, who is most remembered for his decisions in Vietnam, is shown in a more personal light.

Reiner confessed that he didn’t like Johnson during his time as president. Reiner said, “During the sixties I was of draft age, and I was not a fan of LBJ. But over time I’ve learned about government and politics and I’ve had a different view of LBJ. If not for Vietnam, he might have gone down as the greatest president in domestic policy.”

This film portrays LBJ’s full personality—the cursing, brash, ambitious, unapologetically Democratic Southerner. But Reiner also shows LBJ’s softer side, the insecurities he carried and his fear of being disliked. Reiner commented, “I wanted to show LBJ in his complete form, he was so complex. We screened this movie in Austin, Texas at the LBJ library and Luci [Lyndon’s daughter] was there. I was so nervous but she stood up and said, ‘the man I saw on screen was the man I knew.’”

As for the film industry, Reiner talked about how the studio system does not finance movies such as these, movies that aren’t superhero sequels. “I was in the movie Wolf of Wall Street which was directed by Martin Scorsese, starring Leonardo DiCaprio and that couldn’t get financed!” But hope is out there. Reiner encouraged young filmmakers to get started creating. “If you’re a young filmmaker with an iPhone and a computer, you can make a film. The best advice is to just go make.”

To read about some of the films featured at the 2017 Heartland Film Festival, click here.