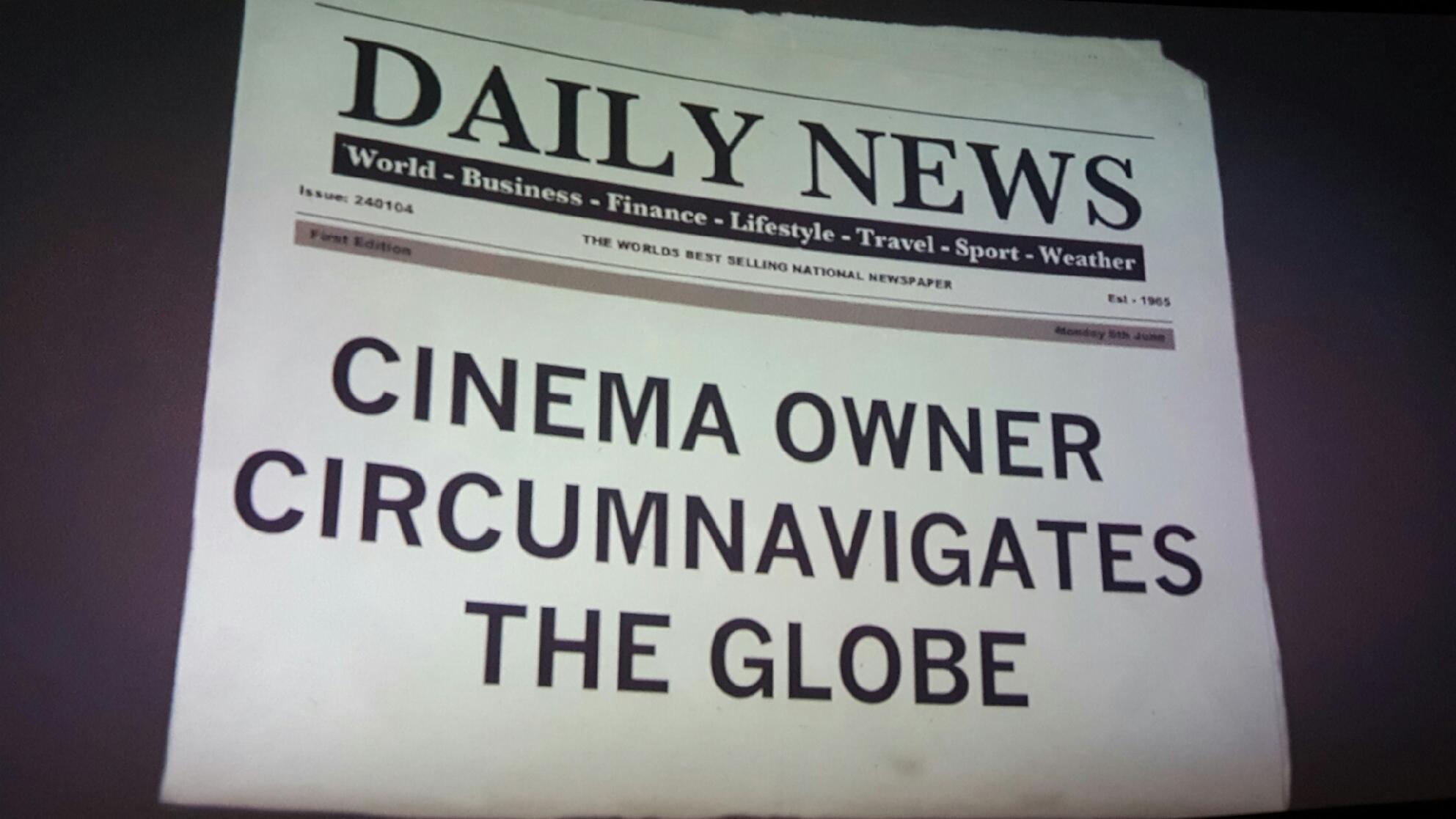 Voyage of the Southern Sun is a delightful documentary following an Aussie pilot as he ventures around the world. This documentary has a unique, comfortable feeling of sitting in your living room listening to a family member recount their adventures.

The film follows Michael Smith and is one-seater flying boat, The Southern Sun, as he travels old routes used by Qantas, Imperial, and Pan Am airmail routes in the 1930s.

His journey soon turns into a trip around the world as he becomes the first pilot to solo circumnavigate the world. His trip is full of amazing stories and breathtaking images from around the world. Michael visits amazing locations and meets with incredible people around the world who help him complete his long journey.

His trip also has a personal touch as he visits cinemas around the world to witness how different parts of the world embrace film. Owning a cinema himself in Australia, he loves learning about different cultures and their love for movies.

In one of the interviews with Michael Smith after his journey he shares, “I had a dream—and then I went and lived it.”

To learn more about Voyage of the Southern Sun, click here.