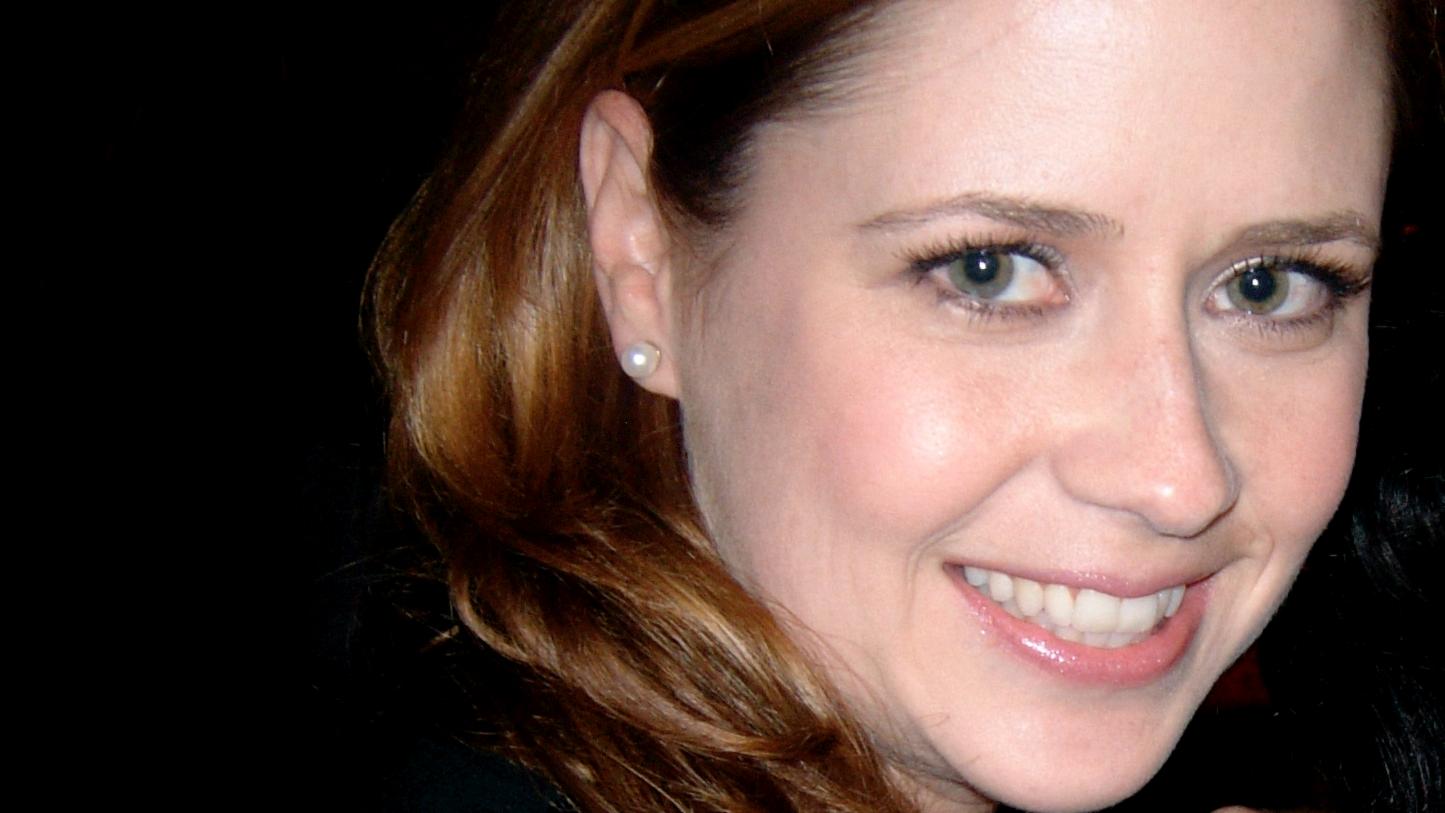 We may have David Letterman, Abe Lincoln, and Larry Bird, but Indiana is also home to notable Hollywood stars. Here are five of the actors and actresses you may not know came from Indiana.

Jenna Fischer
It’s hard to believe Pam Beesley isn’t actually a real person living with Jim Halpert in Scranton, PA, but the hilarious Jenna Fischer who portrayed her on The Office was born in Fort Wayne. Fischer acted in a travelling Murder Mystery Dinner Theatre and wrote, directed, and starred in the movie LolliLove, told in the same mockumentary-style that The Office made famous. We’ll forever love her for the perfect truth, “There’s no limit to the number of cheese puffs you can throw at someone’s face.”

Greg Kinnear
Hailing from Logansport, Kinnear won an Emmy Award for hosting the daytime show Talk Soup. He is also better known for movies such as You’ve Got Mail, Little Miss Sunshine, Baby Mama, Dear God, and The Last Song. As a child, he dreamed of opening a restaurant on a pond in Indiana.

Brendan Fraser
Fraser starred in the original The Mummy trilogy, which recently rebooted with Tom Cruise. Fraser was born in Indianapolis, where he grew up before taking on roles in movies like Journey to the Center of the Earth and Gods and Monsters. Fraser wisely said, “As a young man I prayed for success. Now I just pray to be worthy of it.”

Jim Gaffigan
Comedian, actor, and writer Jim Gaffigan grew up in Chesterton and attended Purdue University. Gaffigan said he grew up in a town where, “you waved at every car that passed, whether you knew the person or not.” He’s made it back home to Indiana to perform at the state fair.

Dean Norris
Norris has been in Gattaca, NYPD Blue, The West Wing, and Lost, but is best known for playing Hank Schrader on Breaking Bad. He was born and raised in South Bend, where he acted on a high school comedy show called Beyond Our Control. Since the finale of Breaking Bad, he acts on Under the Dome, based on the Stephan King novel.

To learn more about Indiana's film history and current successes, visit our other blog posts at http://www.filmindy.com/blog