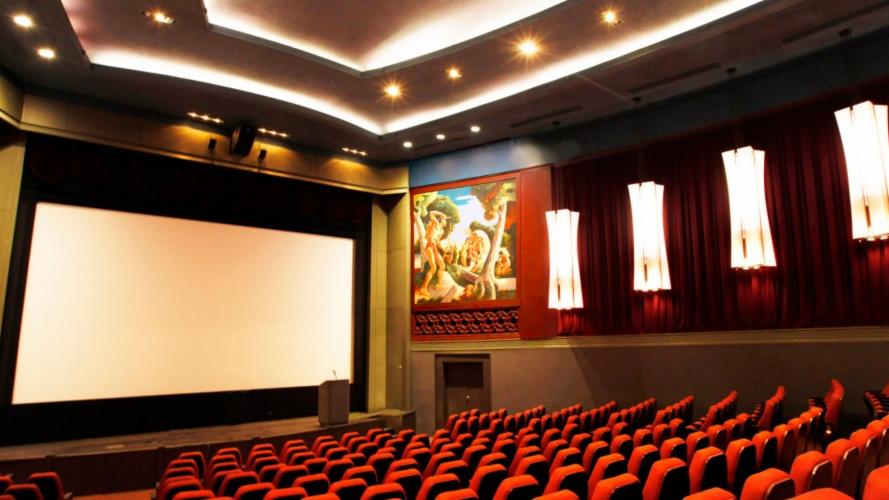 The film industry is booming! If you’re interested in furthering your knowledge in areas such as writing, directing, or producing--consider getting a degree in filmmaking. Indiana’s top schools have film degree programs and even specialize in your area of interest.

Ball State in Muncie, Indiana has a Telecommunications degree specializing in all media: sports, video, film and media studies, and audio. Ball State’s film department students have received two student Academy Awards and have amazing connections with alumni David Letterman. Ball State also has one of the largest green screen studios in the country, over 50 feet wide, for its student run television program! Ball State has a multitude of extracurricular film projects to be a part of to gain portfolio experience, and has a solid program to start any young filmmaker in the professional world.

DePauw rests in a beautiful little town in Greencastle, Indiana. It’s a private, liberal arts college where you can major in Film Studies. DePauw students study film history, production, and cinema. DePauw uses its liberal arts curriculum to have professors across programs work to teach complimentary classes for a well-rounded education. DePauw has a Media Fellows program, where students are sent off for a semester to intern at places like The Today Show, the White House, USA Today, and The Colbert Report. Filming opportunities are also right on-campus. King Rat, recently featured at the Indy Film Fest, filmed on DePauw's campus.

Huntington not only offers a degree in filmmaking but also a cool atmosphere! A favorite spot in the town of Huntington is the vintage soda shop, Antiquology. When you’re not in the cute shops in town, Huntington University has both a Film Production and Film Studies program where you learn film history, theory, and work on hands-on projects. The Film Studies major offers four different tracks to specialize in: animation, broadcasting, film production, and film studies. Huntington truly allows students to produce their own films and shows the process of putting together a film through every step. Take a look at all their students are doing: youtube.com/user/dmahuntington

The biggest school on the list, IU has more than just basketball. It’s Cinema and Media Arts degree teaches a broad range of media to specialize in cinema, television, and even games and web communication. It has two radio stations and a cinema screening facility for student use. Famous alumni include Kevin Kline, David Anspaugh, Laverne Cox, and Ryan Murphy.

Taylor is a private school in Upland, Indiana with a Film Studies program featuring audio production, scriptwriting, narrative filmmaking, photojournalism, documentary filmmaking, directing, cinematography, and more. Taylor students have won Outstanding Student Production awards from the Emmys (The Glassmakers, When the Game Changes) and can spend a semester internship in Hollywood or take a class on independent film with a trip to the Sundance Film Festival!

No matter your area of interest, there’s a college in Indiana ready to further your dream! For more info on getting involved in the film industry in Indiana, read our q + a’s with local filmmakers on our blog: filmindy.com/blog