Behind the Camera: Coaches and Wranglers
April 22, 2018 • Caitlin Flowers 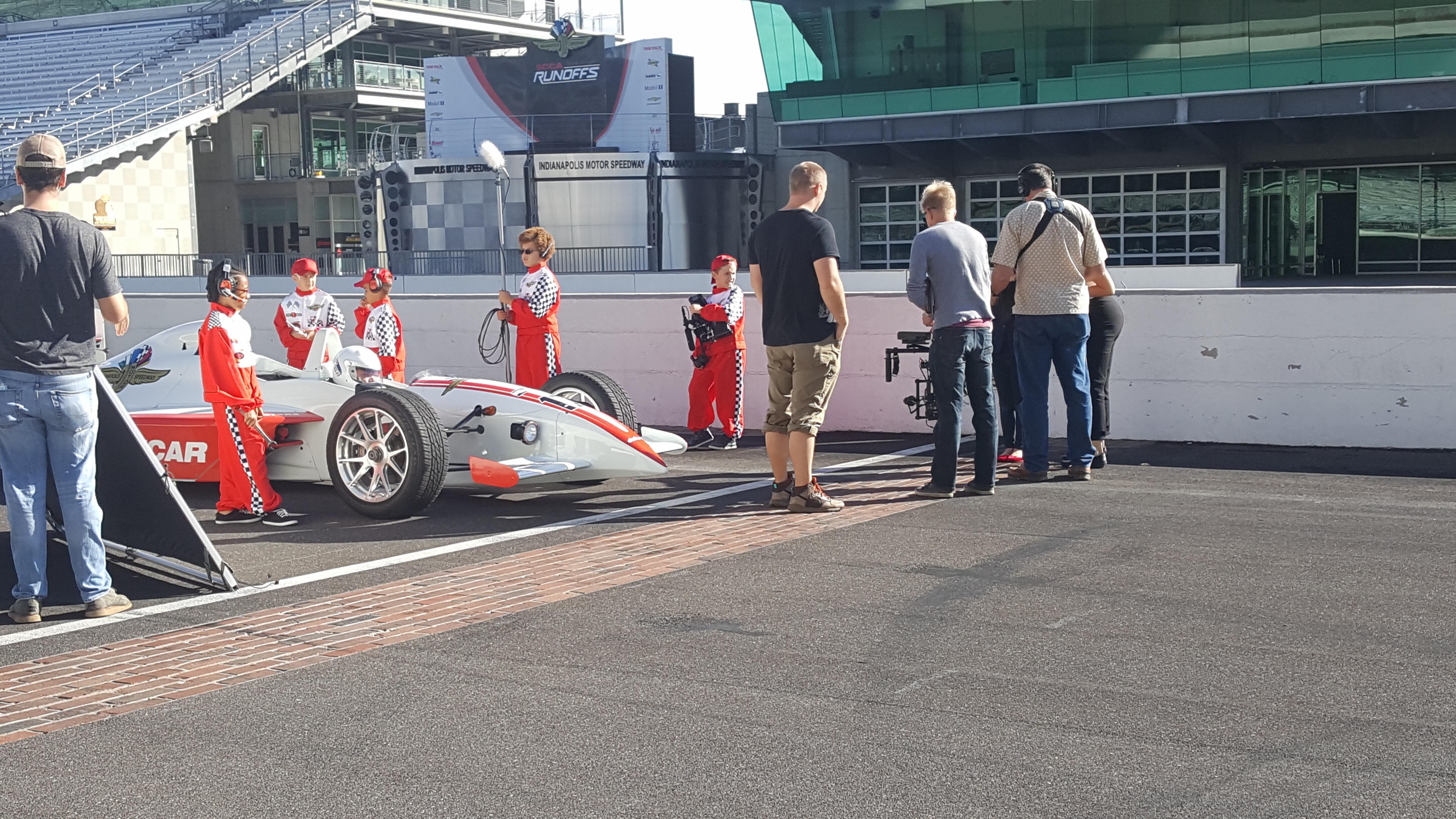 We’ve explored the ins and outs of film jobs, but there are still more to learn! Today is all about jobs that support the actors. Every actor has a team of workers behind them creating the character and working to produce the best possible product.

Except for silent films, movies are created from dialogue. The words spoken by actors not only provide audiences with what’s happening in the plot, but also informs about the characters themselves. Dialect coaches help actors lose accents, gain accents, and shape their words to flesh out characters. If a British actor is playing someone from the Bronx, a dialect coach serves to create an authentic voice for the actor. Dialect coaches can specialize in a specific voice (like Shakespeare), and often travel to the region to study local residents as background research before production begins.

Being on set can be extremely stressful for a child actor. A child wrangler acts as a supervisor for child actors and works to make them as comfortable as possible on set. The Actors’ Equity Association requires cast under 16 years of age to have a “responsible person” supervising them during performances and rehearsals. While child actors are extremely talented, it can be hard to know how to act in a professional work environment. A child wrangler helps teach appropriate set behavior as well as keep the kids busy while the crew sets up for a shoot. A knowledge of developmental psychology helps, as well as the ability to adapt to a variety of situations and of course a love of kids!

From horses to geckos, all animals on set require a trained supervisor caring for them. If you love animals but couldn’t stomach becoming a veterinarian, this could be the job for you! Animal wranglers can work with domestic or exotic animals. They need to be able to transport the animals to the set and supervise and soothe the animals during filming. Many times the wrangler also works as a trainer, teaching the animal to do certain tricks for the screen. An animal wrangler must have experience working with animals, whether as a veterinarian or in a zoo setting.

Know of other great out-of-the-box jobs within filmmaking? Let us know by posting on our Facebook page here.